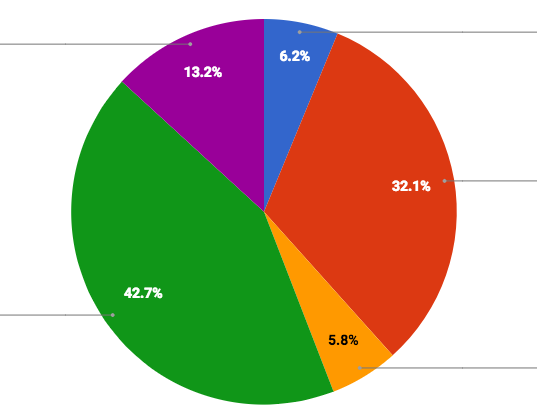 The Kashmir Valley with 6.9 million people, as per 2011 census, has faced electricity shortages for decades now, particularly through the long months of winter. Yet, every year this crisis has only deepened. Successive governments have failed to deal with this crisis, and have only blamed the consumer and in return the consumer blames the government. Many experts and locals argue that the electricity deficit valley faces is due to many reasons – main being the continuing hegemony of National Hydro Power Corporation (NHPC) over the majority of hydro-power projects and second the inability and indecision on part of the state government to upgrade vital distribution infrastructure.

To get a wider debate started on this grave issue faced by everyone in the valley, The Kashmir Institute organized this public debate and to put our case in better way, we also ran a sample survey, the data of which is given below. 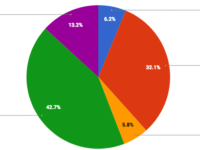 In the public debate, we had a panel of eminent speakers as below, the report of which will soon be released. 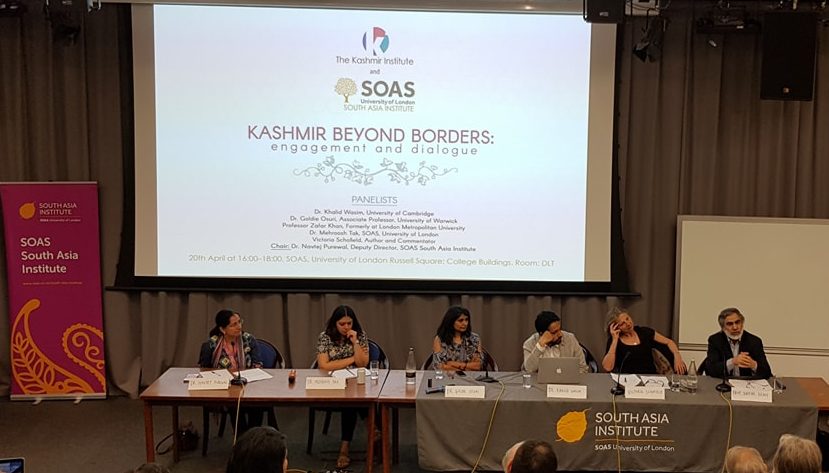 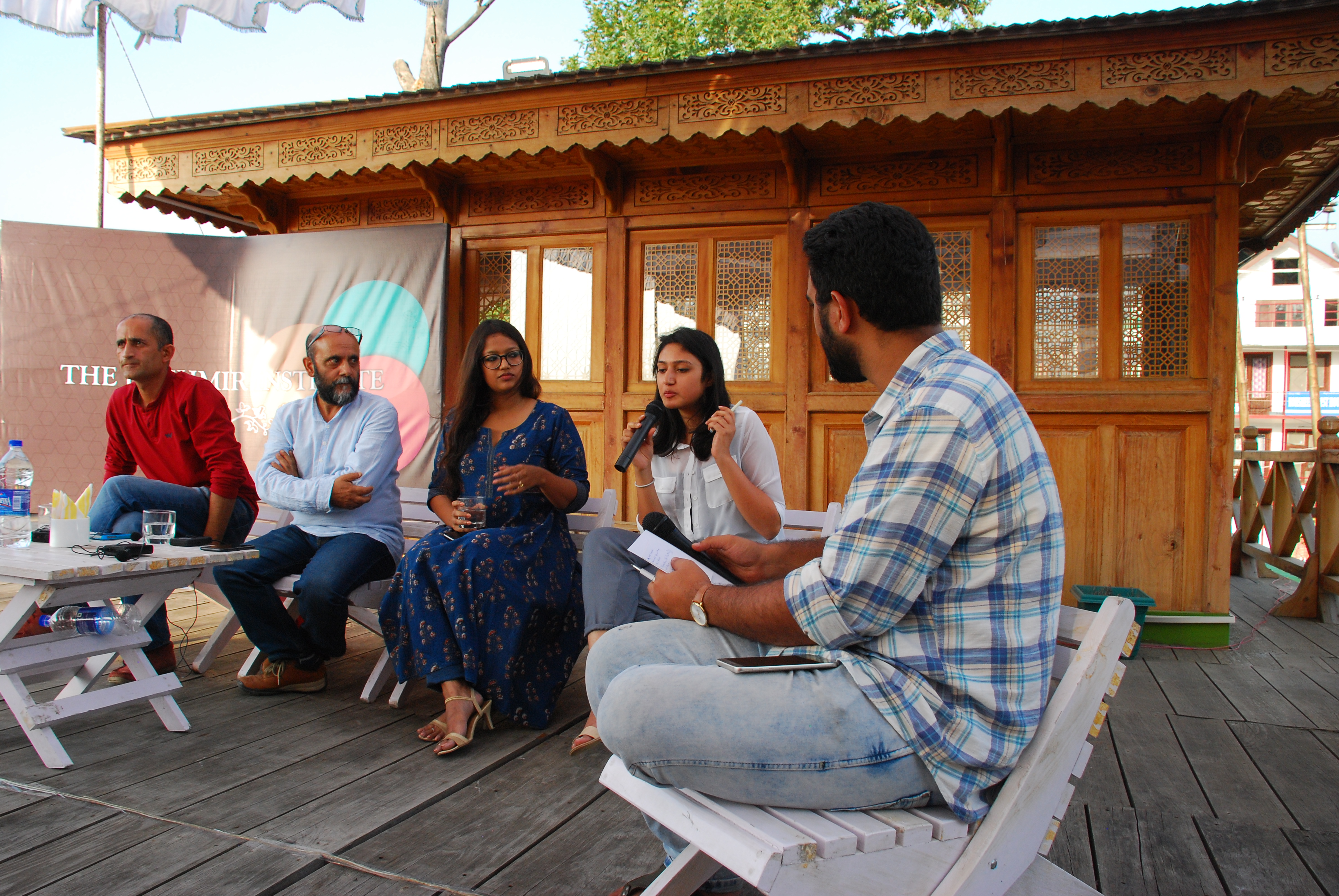 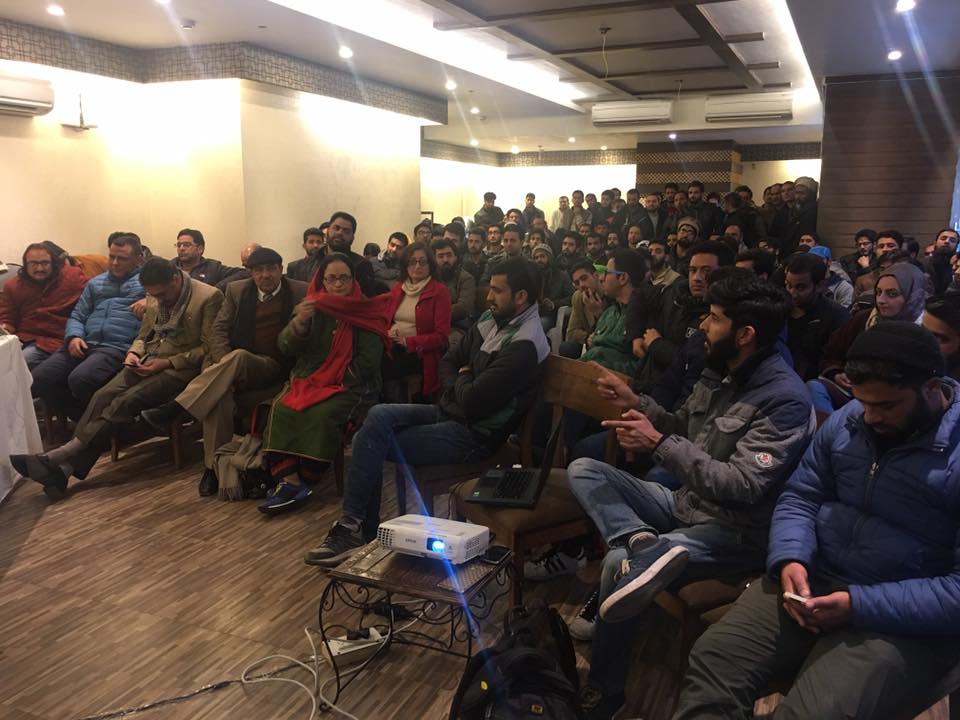 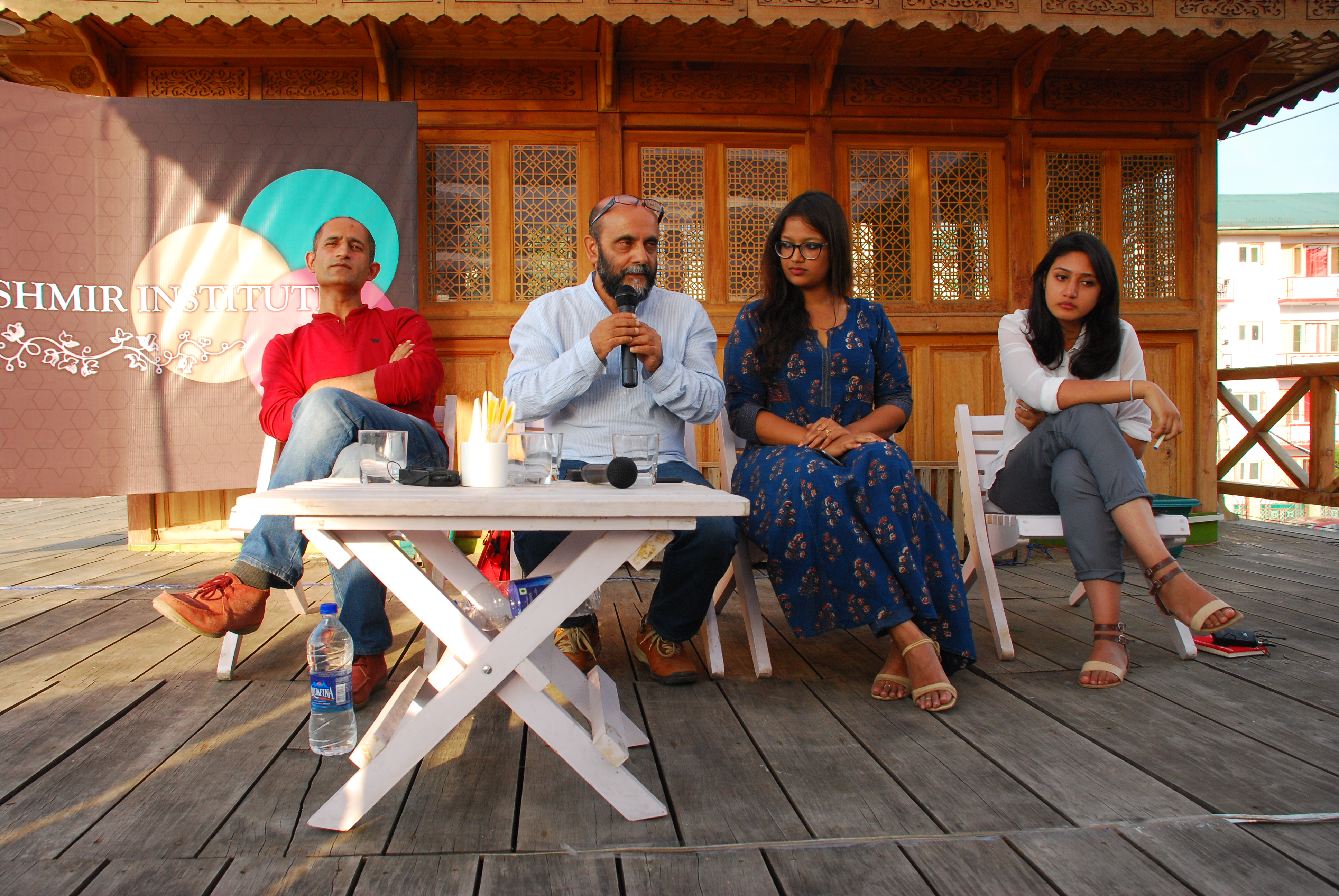 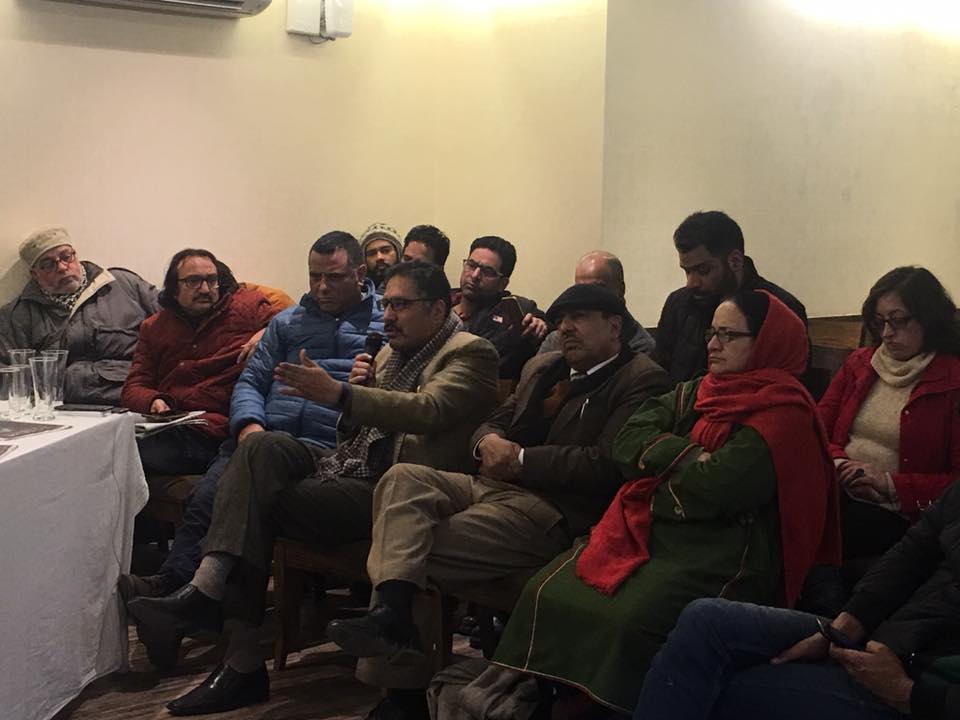 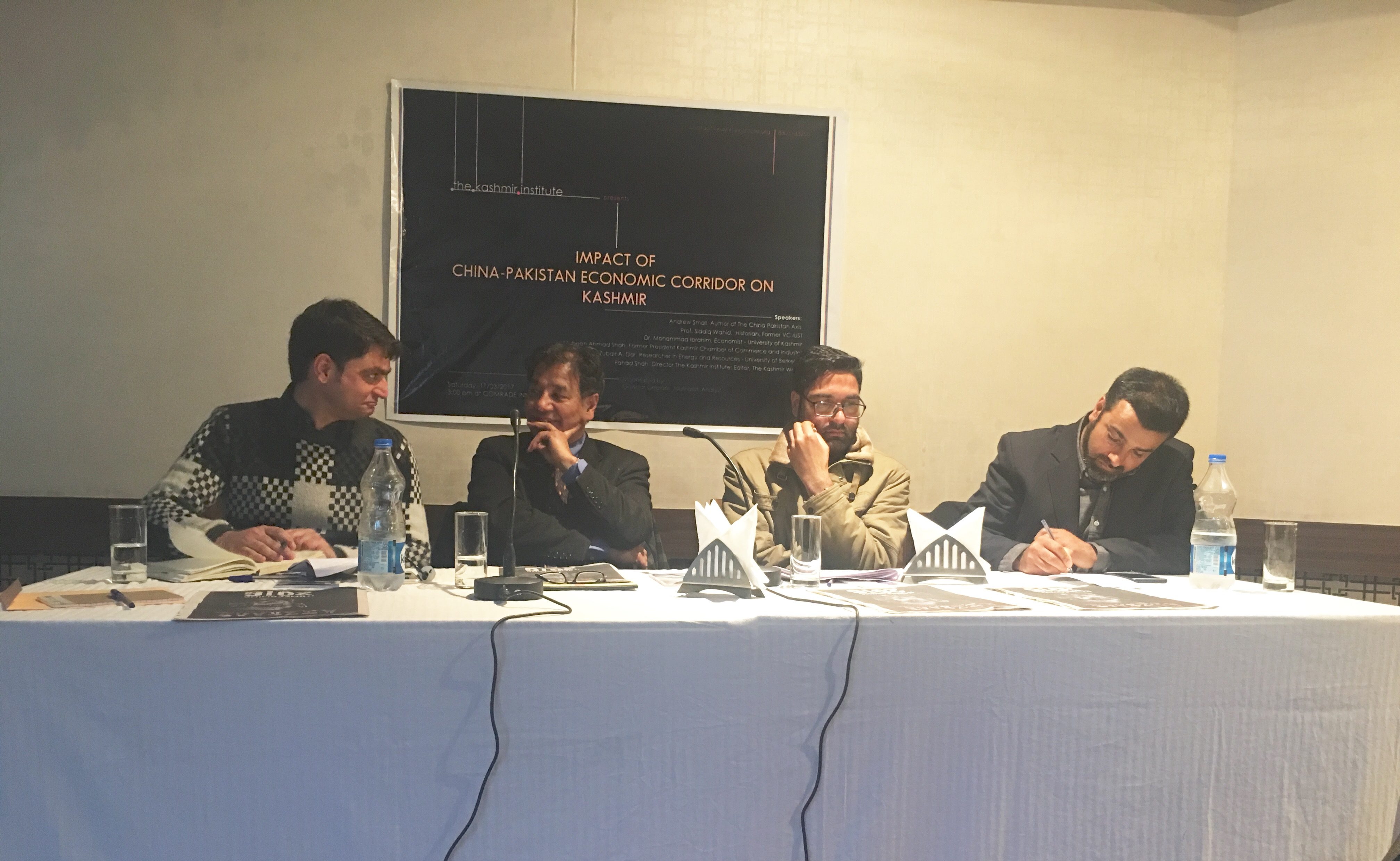 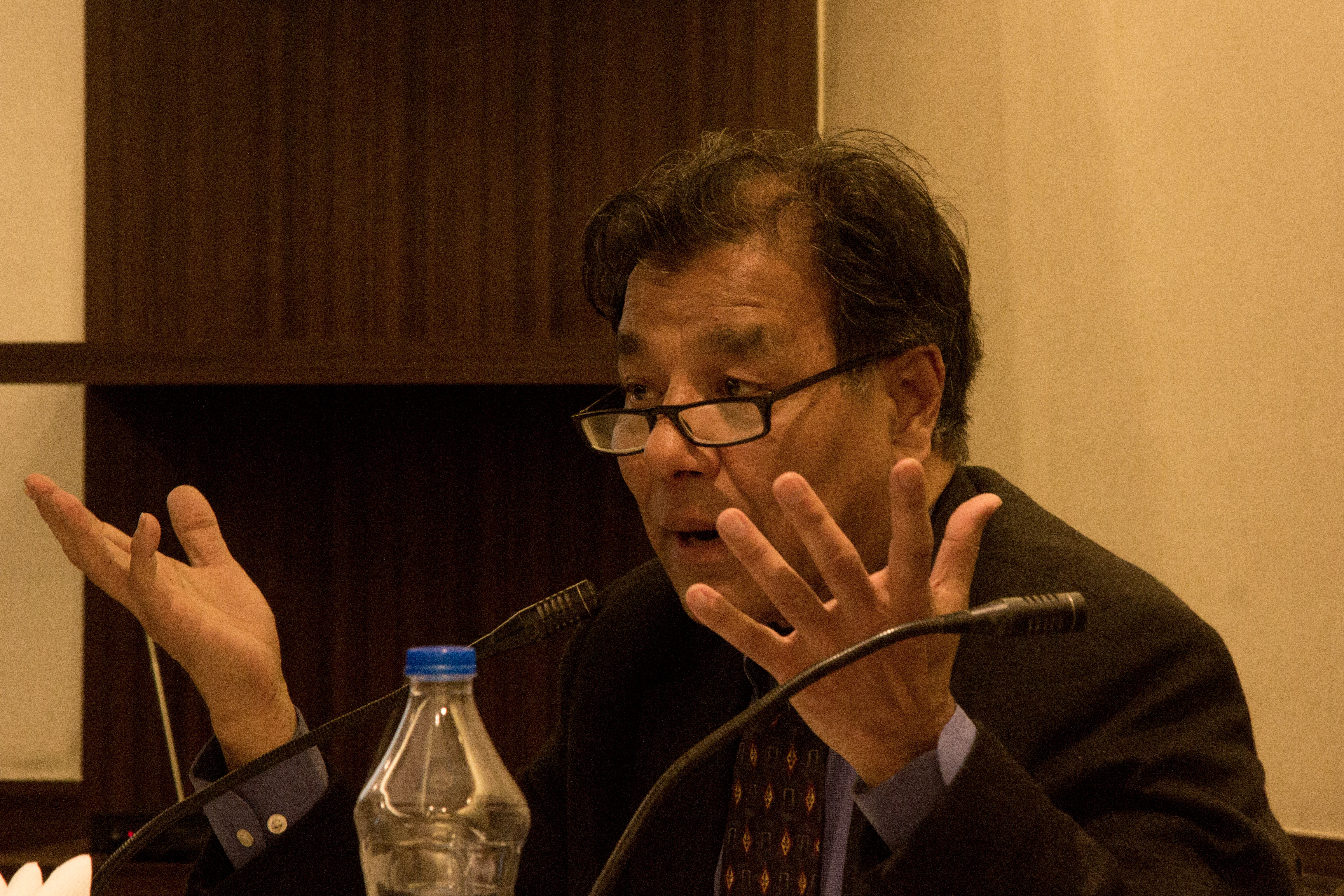